Visiting the Sea of Galilee 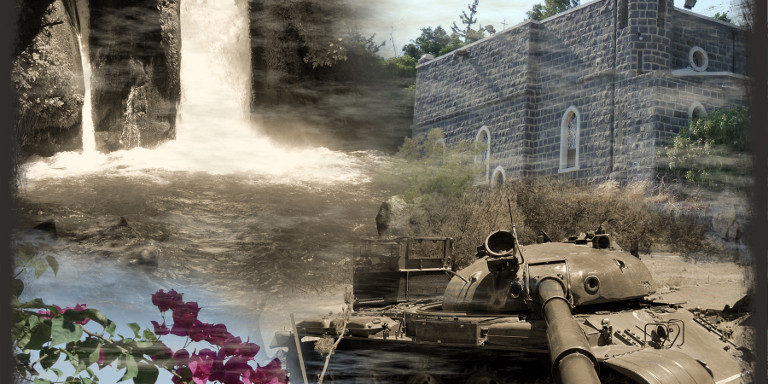 Tiberius is a city of 55,000 people, built by Herod the Great, and located on the shore of the Sea of Galilee.   Originally, no Jews lived in Tiberias because it was built on top of an old cemetery and by Jewish law a cemetery is an unclean place.  After Tiberias was destroyed in an earthquake and  subsequently rebuilt,  the Jews began to settle in the city because they were being persecuted in Jerusalem.  Eventually the Sanhedrin was also located there  The Rabbinical School compiled the Aramaic version of the Talmud in Tiberias.

The ruins of the ancient Magdala, once a prosperous fishing village, are located close to Tiberius.  Magdala was the birthplace of Mary Magdalene, out of whom Jesus cast seven devils.  Jesus sailed across the Sea of Galilee to Magdala after He performed the miracle of feeding the four thousand people.

The city of Safed is located on a mountain 900 meters above the Sea of Galilee.  Many people believe this is the location where Jesus preached the Sermon on the Mount, because of its visible location on the mountain.

North of the Sea of Galilee is the Hula Valley, an area of fertile agricultural land with fruit plantations.  It was a swamp until the 1950s when Jewish settlers drained the valley using a canal system.  Once it was drained, there was a lot of good agricultural soil with a good irrigation system.  Today part of the valley that was destroyed when the valley was drained is filled with water to recreate a resting place for migrating birds.

Travel with John and Mattie Les to Israel
February 1, 2017
Subscribe to our Newsletter