Rev. Sonnevelt on the “Blood Text” 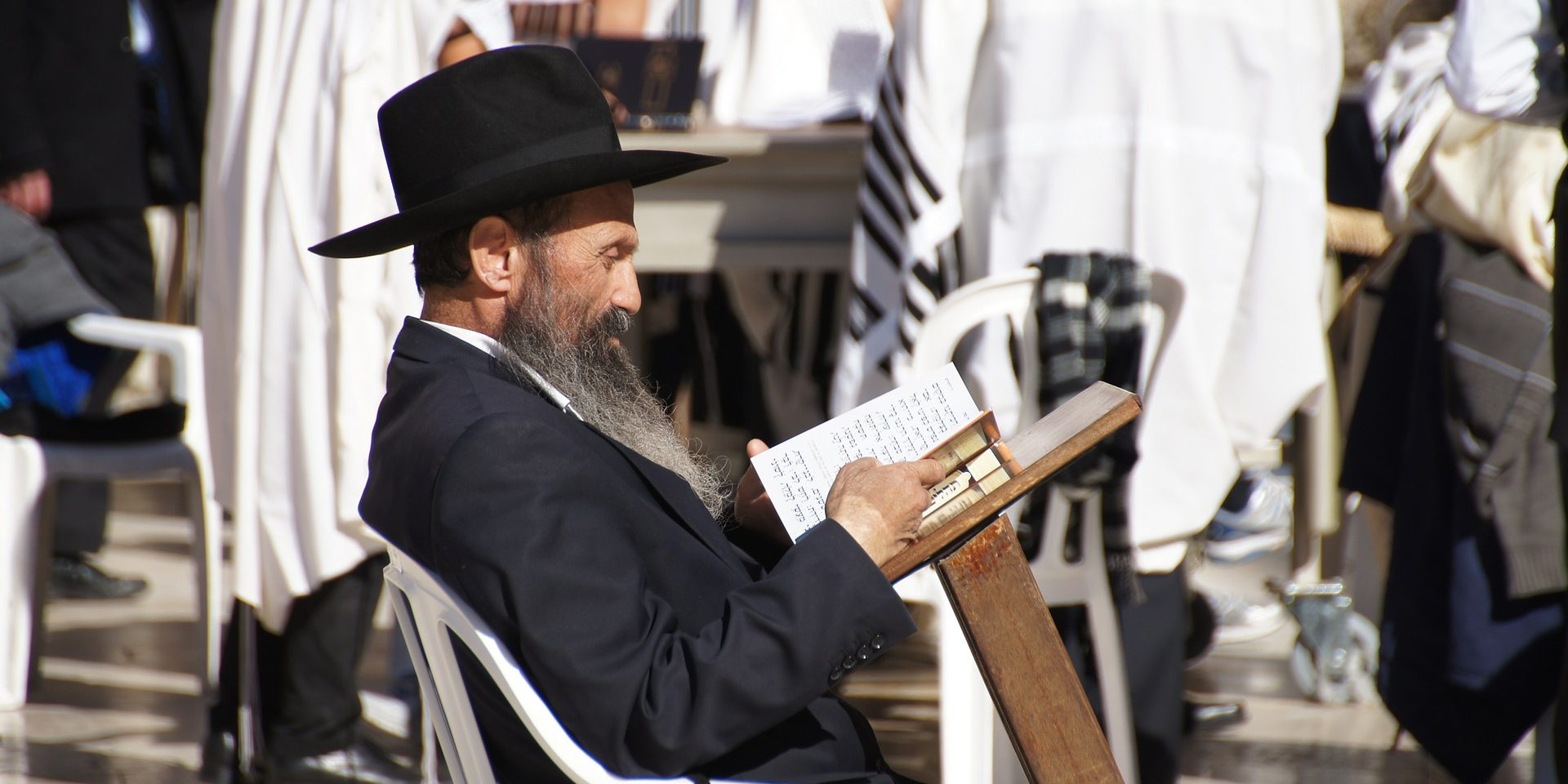 In the year 1942, a rabbi in Slovakia approached the archbishop in his town requesting him to intervene with the government authorities on behalf of the local Jews so that the deportations to the concentration camps would come to an end.  Since the rabbi himself was not yet aware of the existence of the gas chambers,
he emphasized the dangers of hunger and sickness for women, children, and the elderly.  The archbishop’s reply was unsettling, to say the least.  He replied, “It is not only a matter of deportation.  You are not going to die there as a result of hunger and sickness.  They will slaughter all of you, young people as well as old people, women and children alike.  It is the punishment that you deserve for the death of our Lord and Savior.”

Rev. Sonnevelt has written about the proper understanding of Matthew 27:25 (the so called “Blood Text”), which gives no ground to believe that the Jewish people have been rejected by God to all eternity.

The author so clearly ends his article by saying: “Both for the Jews and for us a correct explanation of this text is literally of vital importance.”

The entire article can be viewed by clicking the link below.